I am facing live connection error while connecting to my XBOX live account and error code is 8015190E.

Tried below so far but nothing seems to be working —

3. Worked with ISP to reduced Firewall security level to «Low»

4. Confirmed with ISP and support person also confirmed that she did not know about «G Only» broadcast mode

4. Removed Adapter and waited for 5 minutes and then replugged and tried connecting again

5. Shut down router for 5 minutes and again retried removing connection and re-connecting

6. Deleted profile from Xbox and trying to download it again giving error code — 8015190E (This was tried based on suggestion from Microsoft support person)

8. Tried to run tracert and looks like it throws an error — «Request Timed Out»

My XBOX 360 wireless console was running perfectly fine until Friday and all of a sudden this error is not letting me use it.

I also spoke to support guys but they insist that I should work with ISP to resolve it. However I really dont feel its ISP issue since I have been using it since more than 10+ months now. If anybody can help quickly, its really appreciated!

100% same situation, and it also started on Friday. I can sometimes connect for a little bit (maybe 1/20 times I attempt), but I inevitably get disconnected from XBL and reconnecting again yields 8015190E. I’ve tried all variations on NAT/uPNP settings, tried a DMZ with a static local IP, tried connecting directly (wired) to the modem; none has any effect whatsoever: ~5% success rate for connecting, 0% for staying connected any decent length of time. Nothing else is using the modem and a wifi analyzer indicates minimal interference.

It’s not my modem; it’s not my internet connection, or settings. It’s not my XBL profile. This started on Friday for multiple people. This is not a coincidence, and yet XBL services are «up» and «normal», and according to Twitter this is long-«resolved». Infuriating…

EDIT: Questions, just in case it is a mutual ISP: do you also have an infamously terrible one whose name begins with C (not sure if I can say the name outright here)? Are you also in the Pacific Northwest? 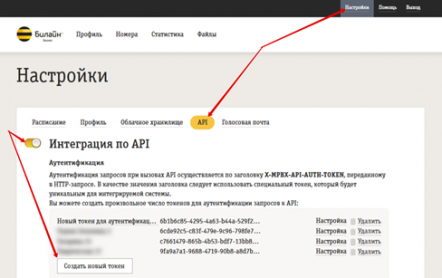