So here’s my problem :

While I’m in the main menu my GPU usage is around 50% and it runs smoothly but whenever I launch the Benchmark or the campain (have not tried mutliplayer but i suppose it’ll be the same) the GPU usage goes down around 10% — 20% (read by EVGA Precision X OC) and the game runs very poorly. 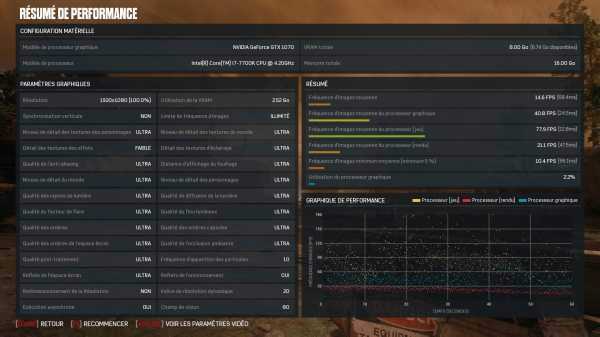 Let’s start with the obvious and double check that your GPU drivers are fully updated and on the latest version.

I took a look through the thread you’ve linked from the Gears of War forums. It looks like a couple people believe that the issue lies with the «Gigabye App Center» for their motherboards. What model motherboard do you currently have and are you using that App Center to manage it? I’ve also noticed some people mentioning that it may be an issue with the Intel Lake series CPU but hopefully that’s not the case.

If you could also give us a dxdiag that’d be helpful. 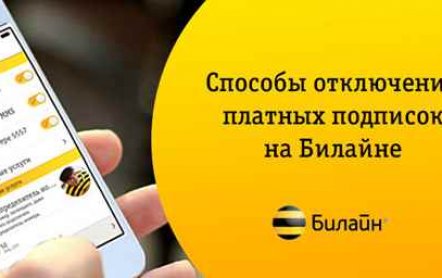